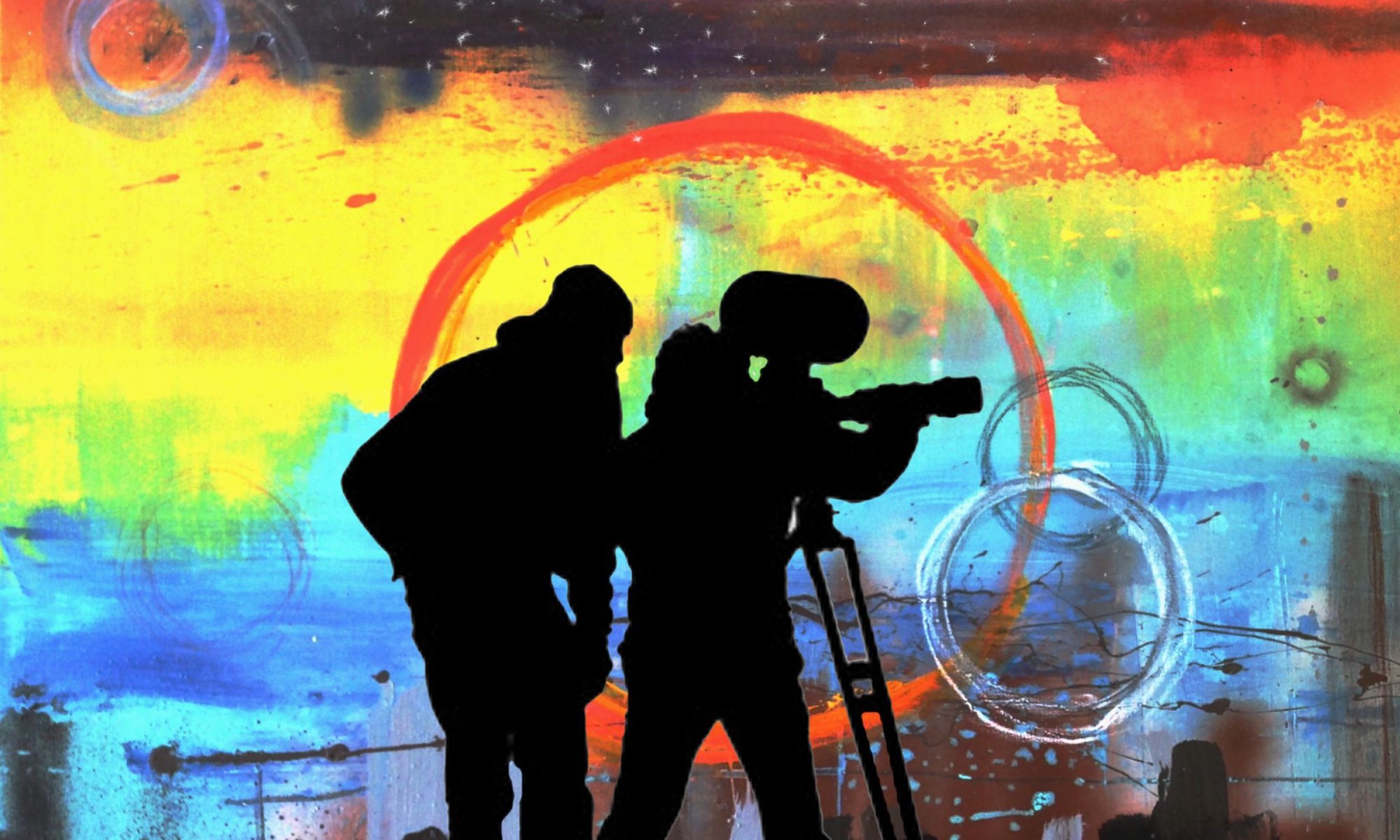 A Work in progress

The film aims at telling the stories of those Veterans who have been deported as well as those who have deportation cases pending with the intent to shatter light into an issue that very few people are aware of.

REZONOMICS: Henry and the land

“Rezonomics” is an exploration of the eclectic and inventive survival strategies of the residents of one of the most impoverished and marginalized places in the United States, the Pine Ridge Indian Reservation in rural South Dakota.

This Clip from the movie is about “hustling” (the informal Economy) and land rights at the Pine Ridge Indian Reservation in South Dakota.

To see the full movie go to:
youtube.com/watch?v=HWuvVRNkd7U

夢 (Dreams/Fiction) is a surreal journey down into the rabbit hole of our daily commutes. Our characters, both real and imaginary, reveal the deep secrets and possible worlds that the subway conceals.

This short film is a part documentary and part fictional essay film about the New York City subway. The film uses a variety of visual techniques, including archival, narrative and cinema verite to challenge our notions of what is possible within the Cinematic paradigm.